Egyptologist cautions lower expectations, but admits “finding Nefertiti’s mummy … would be tantamount to the rewriting of history” 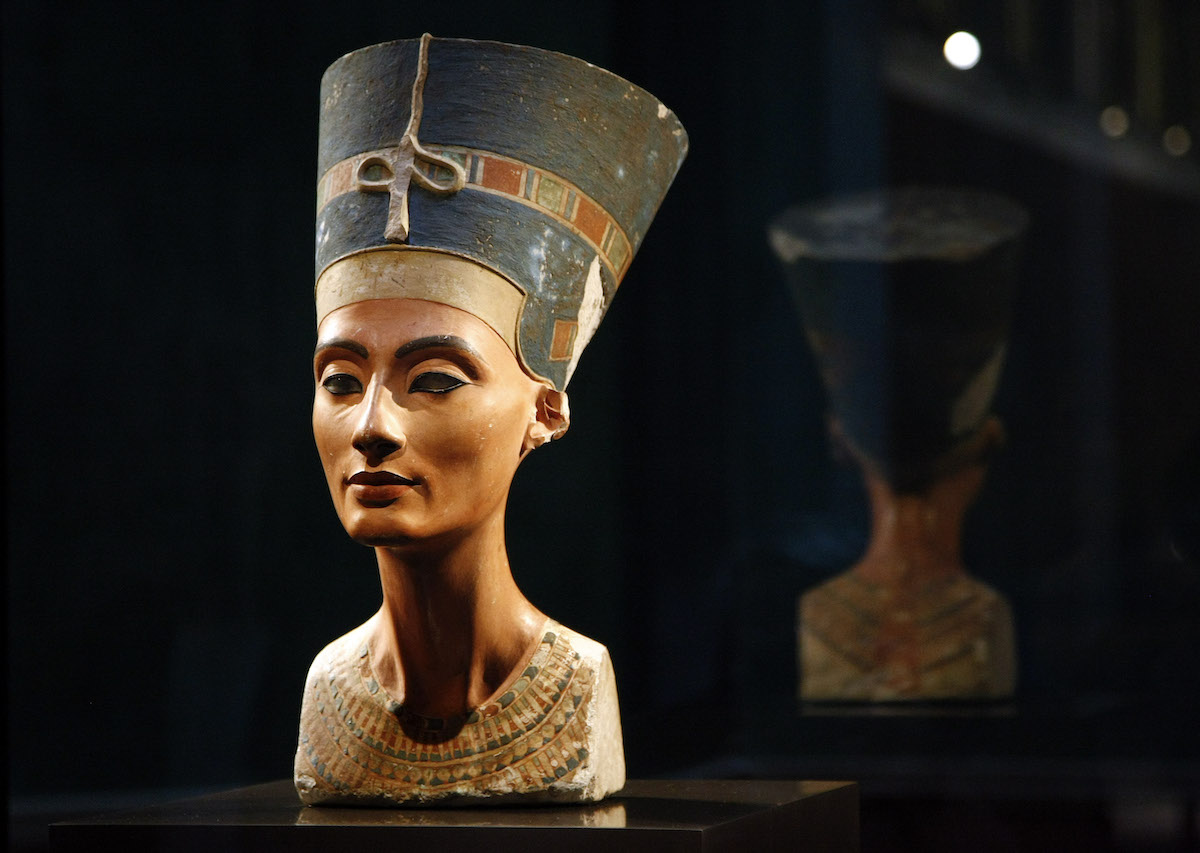 The statue of Nefertiti during a press preview at the 'Neues Museum' (New Museum) building in Berlin, Oct. 15, 2009. (Photo:REUTERS/Fabrizio Bensch)

The hunt for the ancient and elusive tomb of the famed ancient Egyptian Queen Nefertiti has resumed.

Reputed Egyptologist and former Antiques Minister Zahi Hawass is heading a new archaeological mission with the purpose of locating the tomb. The hunt will be concentrated in the west bank of Luxor and comes after years of intense debate on the location of Nefertiti’s burial site.

Neferneferuaten Nefertiti is considered as one of ancient Egypt’s most famous queens. Nefertiti was married to King Akhenaten who reigned in Egypt 1353–36 BC. Known in the ancient world for her beauty, much of Queen Nefertiti’s life has been shrouded in mystery and legend including the location of her final resting place.

Speaking to the Al-Monitor news outlet, Hawass said he believes that Nefertitis resting place is located somewhere in the Valley of Kings.

“The team of Egyptian archaeologists tasked with finding Nefertiti’s tomb was formed in 2017 and is an entirely Egyptian mission. This is the first time that an Egyptian mission leads [the excavation] works at the archaeological site of the Valley of the Kings, where foreign missions have always worked,” Hawass said.

Located west of the Nile River close to the ancient city Thebes, the Valley of Kings was the royal burial place for generations of Egypt’s Pharaoh dynasties and thereby a logical location for Nefertiti’s tomb.

However, there has been a long dispute among archaeologists concerning the location of Nefertiti’s tomb. The British archaeologist Nicholas Reeves from the University of Arizona, suggested in 2015 that the queen’s tomb could be hidden somewhere within Tutankhamun’s tomb. The same year, BBC reported that the “whereabouts of Nefertiti’s remains are not known, although those of Tutankhamun were found in 1922.”

In late 2015, Egypt’s Ministry of Antiques decided to form a scientific committee tasked to probing the theory presented by Reeves. However, in May 2018, the Egyptian ministry rejected Reeves’ theory about the location of Nefertiti’s tomb, which has still not be discovered. Nevertheless, in early 2020, a radar survey around Tutankhamun’s tomb indicated that the site could potentially contain hidden chambers, further reigniting the debate on the mysterious location of Nefertiti’s tomb.

“There is no scientific evidence proving the theory that Queen Nefertiti was buried inside Tutankhamun’s tomb. We believe that Nefertiti could be buried in the western valley next to the tomb of King Amenhotep III,” said Hawass.

Hawass stressed that finally locating Nefertiti’s tomb would be “the most important archaeological discovery in the world, and even the discovery of the century.”

During a lecture at the National Museum of Egyptian Civilization in early December, Hawass put forward the argument for the Luxor location theory, stressing “evidences in the west bank (in Luxor) show that there are antiquities that match those found among the amulets belonging to King Tutankhamun, the son of Akhenaten, Nefertiti’s husband.”

The Egyptian historian and Egyptologist Bassam al-Shamaa said expectations should be lowered regarding the prospects of locating the famed queen’s tomb.

“There are many hurdles to the discovery of Nefertiti’s tomb, given her mysterious life about which only a little was revealed. It is said that ancient Egypt’s most famous figures are the most mysterious ones,” al-Shamaa told Al Monitor. “There are some studies that indicate Queen Nefertiti co-reigned with her husband. Recent studies, however, stated that King Akhenaten ruled alone and that Nefertiti may have assumed power after his death. Too many mysteries and questions continue to surround this queen’s life in general.”

“Finding Nefertiti’s mummy, and what’s in her tomb, by the Egyptian team would be tantamount to the rewriting of history, particularly since that tomb has preoccupied everyone for hundreds of years,” al-Shamaa declared.