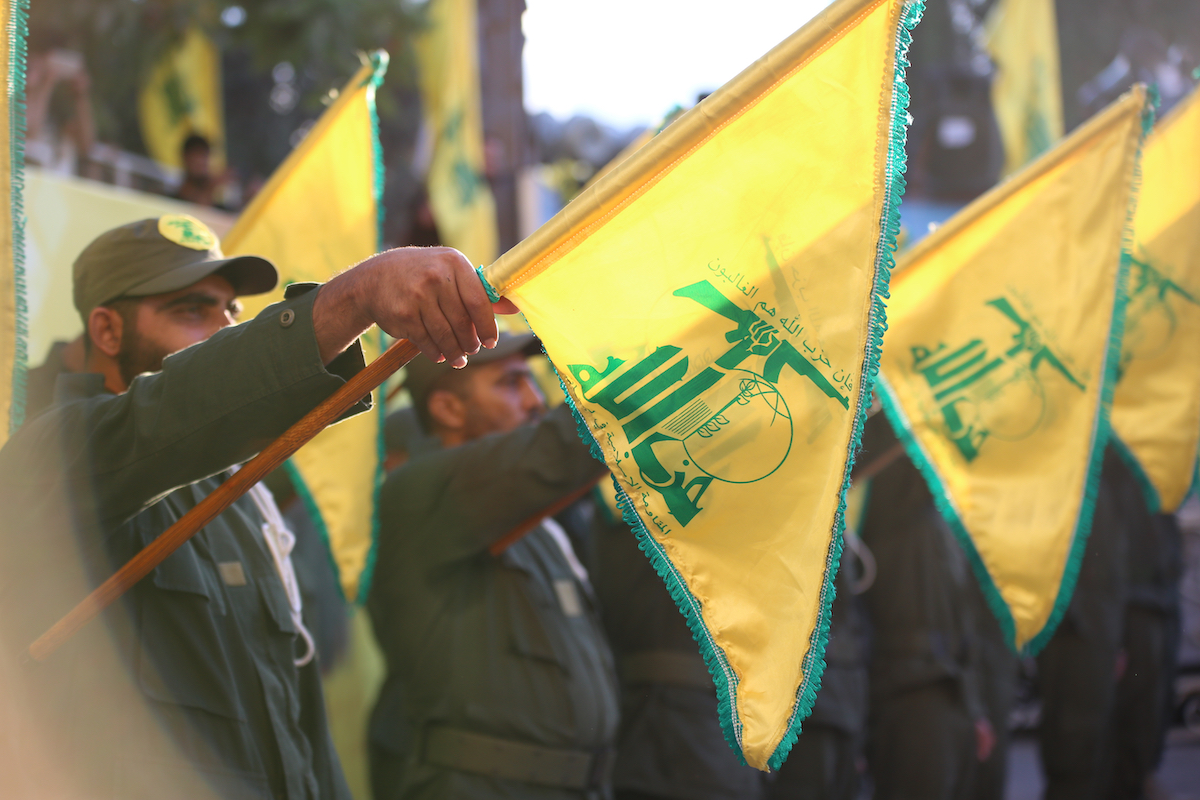 The Sunni Muslim sailed into the position with little opposition: He received 72 votes while former ambassador Nawaf Salam received just one, 42 members of parliament voted blank and three did not vote.

Lebanon’s two largest Christian parties did not vote for him, however, which is telling.

But Hezbollah did, which is also telling.

“Today, with signs that hint at the possibility of forming a government … that’s why we named Mikati, to give an extra boost to facilitate forming a government,” Muhammad Raad, the leader of Hezbollah’s parliamentary bloc, told reporters before the vote.

Lebanon is in a tailspin to a total collapse at the moment. The country has not had a government for almost a year, the economy is crumbling, its currency is losing value and the capital, Beirut, is still reeling from the devastating explosion at its port nearly a year ago.

To accommodate Lebanon’s diverse population, the three primary positions are divided by religion: the prime minister must be Sunni Muslim, the president a Maronite Christian and the speaker of the parliament a Shia Muslim.

While the country hopes that Mikati’s appointment will bring political deadlock to an end, some fear the void will be filled by Hezbollah, the Iranian-backed terror group based in southern Lebanon that reportedly has a stockpile of more than 150,000 missiles hidden in civilian areas.

An opinion piece on Sawt Beirut said Mikati takes his orders from Hezbollah and blames the Lebanon’s “deteriorating situation” on Hezbollah.

“Hezbollah’s policies have lost Lebanon its investments and its good relations with Arab countries and destroyed the global confidence in it. It also led to economic, financial, and social collapse, where people are starving, and lacking medicine, as well as other vital services such as electricity, and water,” the oped says. “Lebanese are paying today the cost of Hezbollah’s policy, which controls the country’s politics, economy and security.”

And Mikati, the author writes, is taking his orders from Hezbollah.

“In both cases, Hezbollah essentially imposed him on the country to serve its own interests,” wrote Hanin Ghaddar, a fellow in The Washington Institute, who called on the United States and the European Union to sanction the corrupt leaders of the country.

“So what has really changed, and why did Hezbollah and its allies back this particular outcome? The answer is obvious by now: they prefer controlling a failed state over allowing reforms that chip away at the power they gained in the 2018 parliamentary election.”

She continued: “This game of buying time is one that Hezbollah and other elites have mastered over the years, most recently during Lebanon’s maritime border negotiations with Israel. The United States and Europe should not let Beirut use this tactic to delay punitive measures against those who perpetuate corruption or hinder reforms. Doing so would only play into Hezbollah’s hands and extend the humanitarian crisis indefinitely.”

Israel has its own concerns about Hezbollah and a Hezbollah-backed government. The terror group – an Iranian proxy – could fill a vacuum should Lebanon sink into anarchy. Recently, Israel’s Ambassador to the United Nations Gilad Erdan warned the organization that Hezbollah could drag the region into war if its activities are not reined in.

He told the UN Security Council that if UNIFIL, the UN’s peacekeeper mission charged with monitoring the Lebanon-Israel border since 1978, doesn’t curtail the group’s activities, “Hezbollah may drag the entire region into a war that would only bring great destruction on Lebanon.”

“Iran is working day and night to help Hezbollah obtain precision-guided missiles and other advanced weapons,” he said.

While Hezbollah’s popularity has taken a downturn in Lebanon recently – especially with reports of lavish weddings and gatherings that party members enjoy while the country suffers – their social welfare system may still hold sway.