Ebrahim Raisi, has been linked to human rights abuses and sanctioned by the U.S. 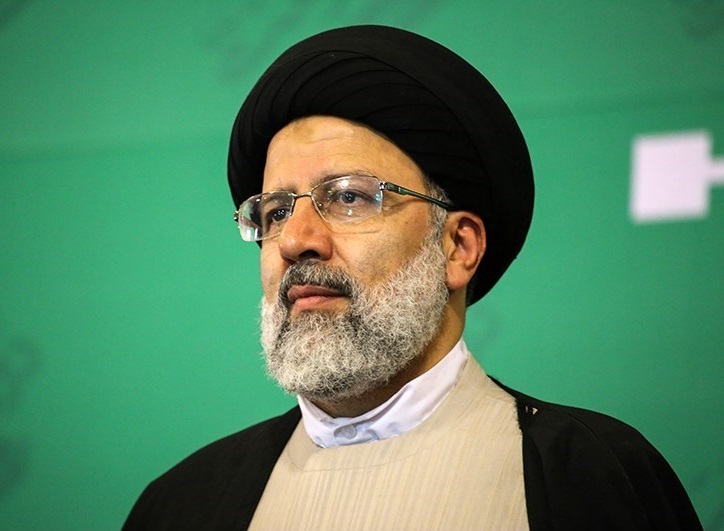 Iranians just elected a fanatical hardliner who has been accused plotting the mass murder of hundreds of regime critics in 1988, according to the Washington Free Beacon which translated a decades-old recording in which he laughs about the massacre.

The Free Beacon reported: “The recording indicates the Iranian regime is poised to empower one of the most hardline presidents in decades—a setback for the Biden administration which seeks closer relations between the United States and Iran. While Raisi’s overseeing of torture is well–documented, the audio independently translated by the Free Beacon sheds new light on Raisi’s principal role in authorizing the killings.”

Amnesty International called on the UN Human Rights Council to take “concrete steps to address the crisis of systematic impunity in Iran.”

“That Ebrahim Raisi has risen to the presidency instead of being investigated for the crimes against humanity of murder, enforced disappearance and torture, is a grim reminder that impunity reigns supreme in Iran,” Amnesty said.

Iranians went to the polls today at a crucial time with tensions rising throughout the region and the possibility of reviving the 2015 nuclear deal looming on the horizon.

Ebrahim Raisi, 60, will succeed Hassan Rouhani. Raisi, a Shia cleric, was hand-picked by Supreme Leader Ayatollah Ali Khamenei along with only six other candidates out of some 600 hopefuls barred from participating in the election.

Ali Safavi – a member of the foreign affairs committee of the National Council of Resistance of Iran (NCIR) – called the election “totally illegitimate,” Newsweek reported.

“The Biden administration should condemn the results—after all they condemned the Syrian election. This is far worse than the Syrian election,” he said. “One of the main planks of the Biden administration was respect for human rights. He said he would put human rights front and center. Well, here is a chance for him to show whether he is going to deliver on his promise.”

U.S. President Joe Biden has been anxious for America to return to the 2015 nuclear deal with Tehran and made that a pillar of his campaign. On the contrary, former President Donald Trump withdrew the U.S. from the Joint Comprehensive Plan of Action (JCPOA) and instead placed heavy sanctions on the regime.

The Biden administration has lately expressed interest in returning to the deal before the new president is inaugurated in six weeks lest the opportunity fade. America has already conducted six rounds of talks in Vienna with Iranian negotiators via European intermediaries.

An analyst told CNBC that no matter who wins the election, the Iranian people are the losers.

“It’s likely that you’re going to see the Islamic Republic retain its aggression abroad, and repression at home with Raisi at the helm,” Behnam Ben Taleblu of the Foundation for Defense of Democracies, told CNBC.

Ben Taleblu said that demonstrators over the past few years were “not seeking reform, as in years past — but seeking, really, revolution.”