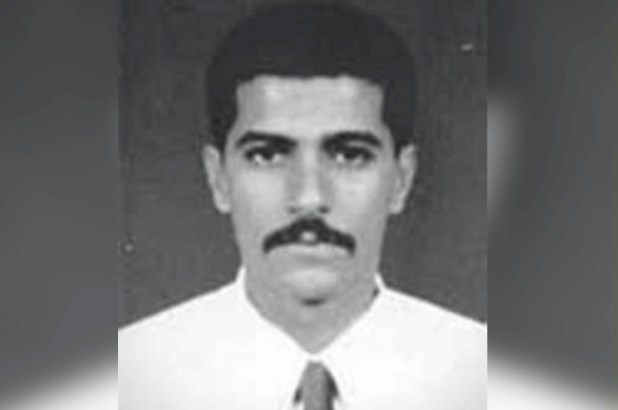 Israel reportedly killed the Al-Qaeda No. 2 in Iran as he was planning attacks on Jewish and Israeli targets, according to several media reports.

The Channel 12 report said the gunman were Mossad agents, but Channel 13 said the gunmen were likely “foreign agents activated by Israel.”

“The Channel 13 news report also said the killing of al-Masri in the heart of Tehran had prompted an intensive investigation by Iran of the intelligence breach that saw him tracked down,” according to this report. “The nature of the killing, the TV report noted, resembled a series of assassinations of Iranian nuclear scientists in recent years attributed in foreign reports to Israel.”

Abdullah, who went by the nom de guerre Abu Muhammad al-Masri, was apparently gunned down by two men on a motorcycle on Aug. 7. Iran denies the report, but is apparently concerned about further attacks until the end of U.S. President Donald Trump’s term.

“From time to time, Washington and Tel Aviv try to tie Iran to such groups by lying and leaking false information to the media in order to avoid responsibility for the criminal activities of this group and other terrorist groups in the region,” Iran’s Foreign Ministry said.

Neither the U.S. not Israel would confirm the reports.

Abdullah was accused of planning attacks on the U.S. embassies in Kenya and Tanzania in 1998, which killed 224 people and possibly the 2002 attack on an Israeli-owned hotel in Mombasa, Kenya in which 13 were killed.