To date, only the U.S., Russia and China have successfully landed lunar rovers 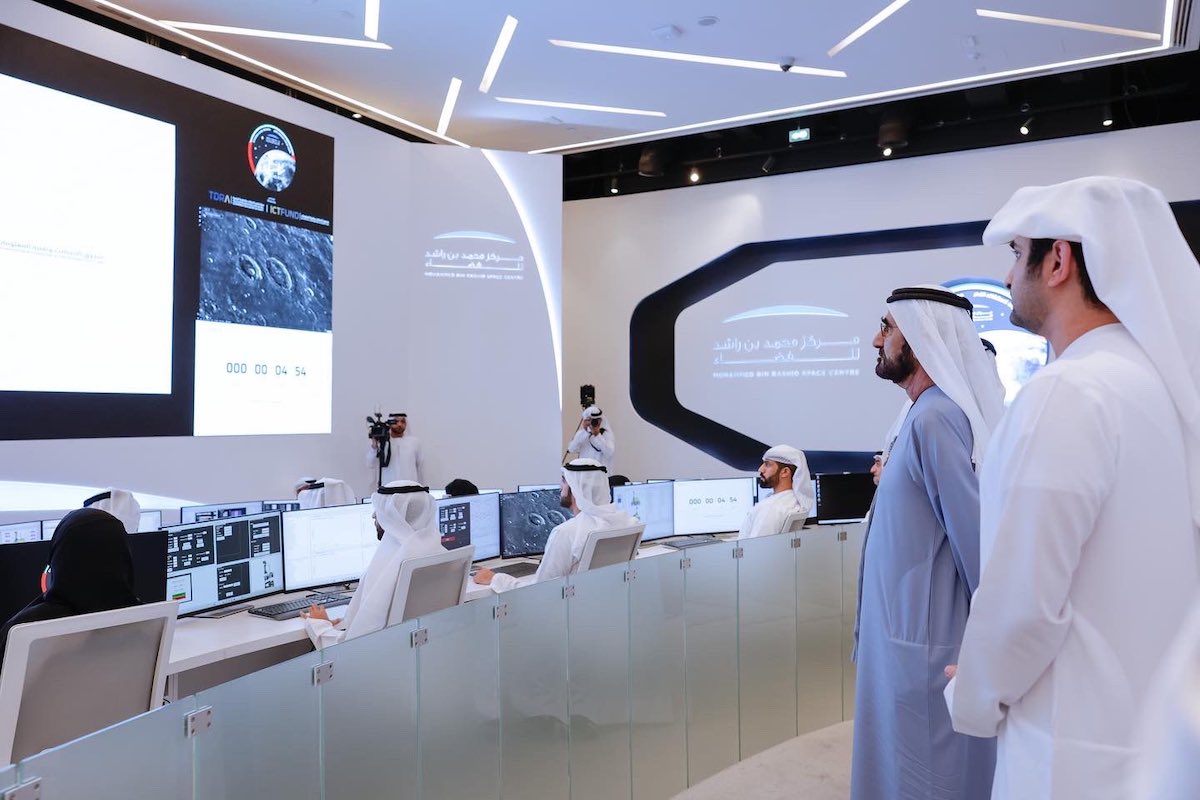 Early Sunday morning, the Mohammed Bin Rashid Space Centre announced the successful launch of its Rashid rover on the Emirates Lunar Mission, the first Arab mission to the moon.

The Rashid rover, built by Emirati engineers, was launched as part of a SpaceX mission, together with the private Japanese Hakuto-R moon lander. The 10-kilogram UAE rover is part of the moon lander’s payload.

The Rashid rover is expected to arrive at the moon in April 2023. If the Hakuto-R lander lands successfully, it will be the first private company to succeed in making a controlled landing on the moon. Once there, the Rashid rover would be deployed to conduct experiments on the lunar surface.

Sheikh Mohammed bin Rashid Al Maktoum, vice president and prime minister of Dubai was at the space center to witness the launch.

“Reaching the moon is yet another step forward in the UAE’s ambitious journey. The aspirations of the Emirati people are boundless and nothing can hold them back. The best is still to come,” Al Maktoum wrote on social media.

To date, only the United States, Russia and China have successfully landed lunar rovers. If successful, the UAE will become the fourth country to do so.

The UAE Space Agency successfully launched a mission to Mars in July 2020 and reached Mars’ orbit in February 2021.